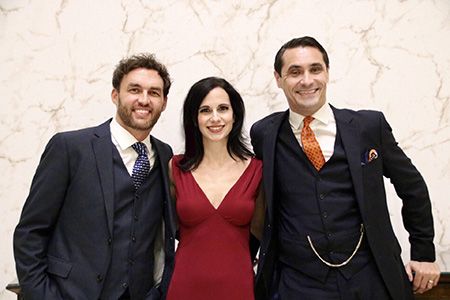 Hooray for Hollywood features the most beloved songs in the world of film from the ‘30s to the mid ‘90s. Songs from Casablanca, James Bond, Titanic, The Wizard of Oz and stories about the great singers who performed them. Glamorous Soundtrack of the Silver Screen.